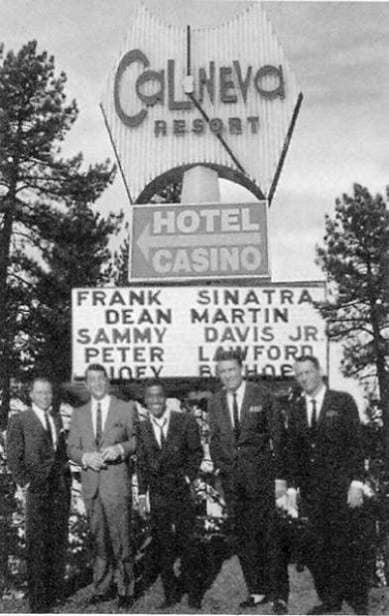 The historic Cal Neva Resort & Casino in North Lake Tahoe — the site of many party nights with Frank Sinatra and Judy Garland as well as one suicide attempt by Marilyn Monroe — is going to be reborn, though possibly not under that name, at the hands of Oracle billionaire Larry Ellison.

SFist reported on Ellison's purchase of the 13-acre property back in October 2017, which he bought for a reported $38.6 million after developer Criswell Radovan filed for bankruptcy amid a costly renovation. The renovation — which was never finished after workers walked off the job due to non-payment of wages in mid-2016 — was said to have cost $49 million.

Now, as the SF Business Times reports, Ellison's team is getting set to submit a proposal for the site which includes possibly demolishing all or most of the existing lodge and casino, and renovating the 10-story, 200-room hotel towerthat was added to the complex in the late 1960s.

The team tells the Business Times that they plan to build "a new two-story structure that brings together lodging, restaurants, a casino, conference center, spa and other facilities under one roof."

The historic resort, which straddles the state line between California and Nevada, was originally built in 1926, and significantly renovated in the early 1960s by new owners Frank Sinatra, Dean Martin, and Chicago mobster Sam Giancana. Throughout the 60s, per Wikipedia, Sinatra threw lavish parties with the likes of Judy Garland, Liza Minnelli, Kim Novak, Shirley MacLaine, Sammy Davis Jr., Tony Curtis, Janet Leigh, Lucille Ball, and Desi Arnaz. And infamously, Marilyn Monroe was put up there for a weekend in August 1962, one week prior to her death, by Robert Kennedy, and she attempted suicide by taking pills and then called the front desk to tell them.

Ellison's team said they plan to commemorate the resort's history through photo displays. 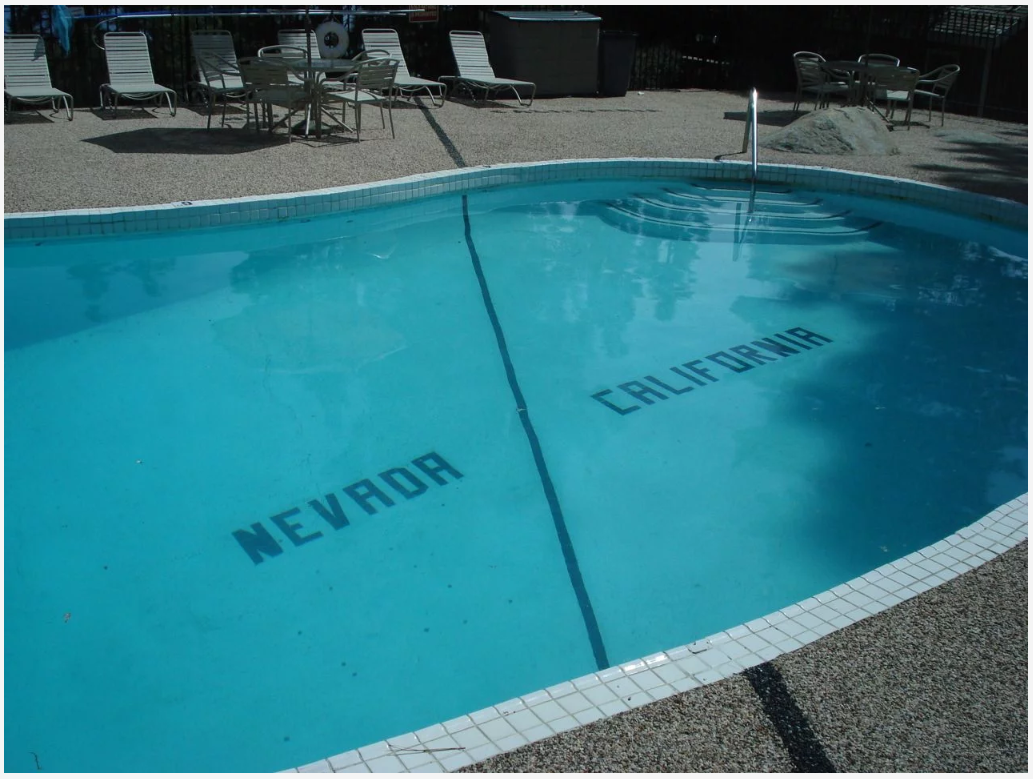