NORTH LAKE TAHOE REAL ESTATE FOR 2018 STARTS STRONG, AND EXPECTED TO KEEP ON

Lakewide there's been a 68 percent rise in homes sold for over $1 million, and the median home price has increased 25 percent to $665,000, according to a quarterly report. The numbers compare all MLS home sales from Jan. 1 through March 31 to the same timeframe of 2017.

"I think Tahoe has seen a jump in million dollar homes across the board. I think this next quarter will follow the same trend," said the Incline Village Board of Realtors. "There will be an increase in purchases, the same as the national trend, which is a 3-4 percent increase. Tahoe's market isn't a whole lot different from any other market. We're all seeing an uptick."

In North Lake Tahoe/Truckee, with houses under $500,000, only 11 homes are on the market as of today, which is hardly a surprise in a market where 60 percent of the local workforce does not live in the area. Interest rates continue to be favorable, but the national economic situation is always somewhat uncertain and volatile. 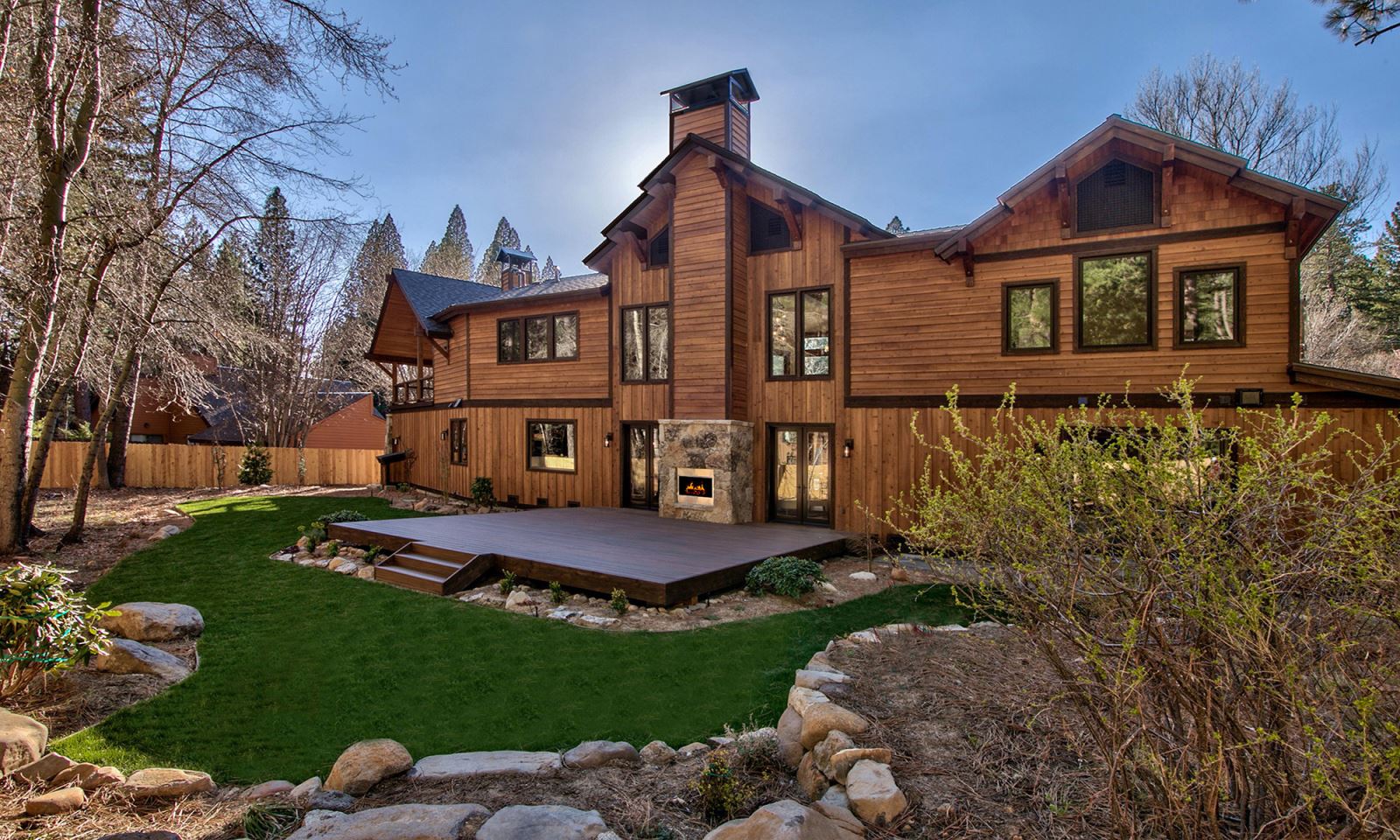 "The real estate market in North Lake Tahoe/Truckee is painfully under-supplied, something we haven't seen since pre-recession," said Lil Shaller, president of the Tahoe Sierra Board of Realtors. "There are approximately 10 times as many buyers on an annual basis than we currently have homes to sell. We do anticipate more inventory coming on the market as the winter season draws to a close, but the long-term projections are mixed. However, since our market is primarily vacation homes, affluent buyers look to our area to provide escapes to the magic of the mountains, year-round."

The median price of a home in Truckee dropped 1 percent to $705,000. Homes sold for more than $1 million were up 70 percent while homes sold for under a million were down 5 percent. There was a 188 percent leap in the sale of Truckee condos priced over $500,000, while those sold for less than that were down 33 percent.

"The amazing thing about North Lake Tahoe is that one third of all the sales for single family homes that took place in the first quarter were luxury homes. That's not something we see very often," said Dave Westall, president of North Lake Tahoe Real Estate. "We are also seeing minimal inventory in the lower price points which is making that segment of the market difficult for sales. We're seeing a pretty strong market regardless this first quarter. I think the snow got people to say, 'Hey we really want to be in Tahoe.'"

"Sometimes in Tahoe's market, there will be a couple big sales, upwards of $10 million, that can skew the data and change the outlook of the market, but that's not anything out of the ordinary. As for Incline Village, a lot of people are moving to Nevada instead of California for the price point."

The current median listing price in South Lake Tahoe is $572,000, and median days on the market are 72, which is lower than past months. There are currently 258 current active listing in the region.

"Our economy in general is getting better, and so people want to buy their second homes in Lake Tahoe"

"Real Estate prime is in spring and summer, and for Tahoe, this is even more true. Now that the snow is melted, we're gonna see the market continue to pick up. I hope we keep that local home price lower, and that the $500,000 and under stay there, for people who really want to live here."