Oracle Corp. co-founder Larry Ellison has been given the go-ahead to purchase the property for $35.8 million, U.S. Bankruptcy Court records showed. A bankruptcy court judge approved the sale to Ellison's Lawrence Investments on Monday, Oct. 16. 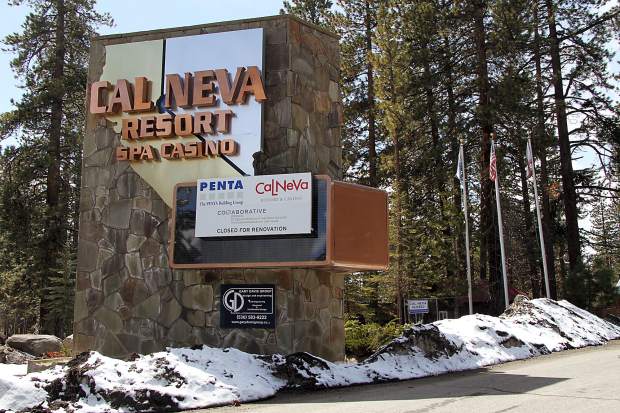 The Sacramento Bee earlier reported the agreement for the property, which was once owned by Frank Sinatra.

"We heard there was an interest from Larry Ellison," said Andy Chapman, president and chief executive officer of the Incline Village Crystal Bay Visitors Bureau, on Wednesday, Oct. 25.

"He was kicking the tires. Our hope, of course is the grand old dame opens up her doors."

The agreement marks yet another chapter in the storied history of Cal Neva, which straddles the California and Nevada border.

The resort was purchased in spring 2013 by Criswell Radovan, a Napa Valley-based real estate firm. The resort was then shuttered in September 2013 for a highly anticipated, multimillion-dollar renovation. 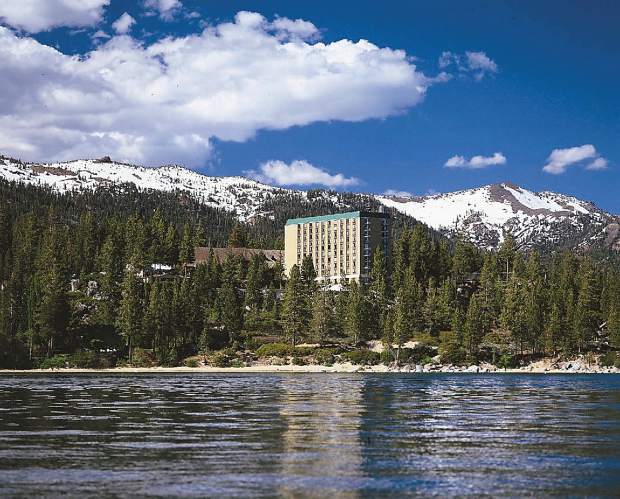 "With the reopening, there will be a rebirth … it will be a totally different creature," said Robert Radovan, co-owner of Criswell Radovan, and controlling partner of the property at the time.

That heyday included the memorable era in the 1960s when the resort was owned by Sinatra, and frequented by the likes of the Rat Pack, Marilyn Monroe and members of the Kennedy family. 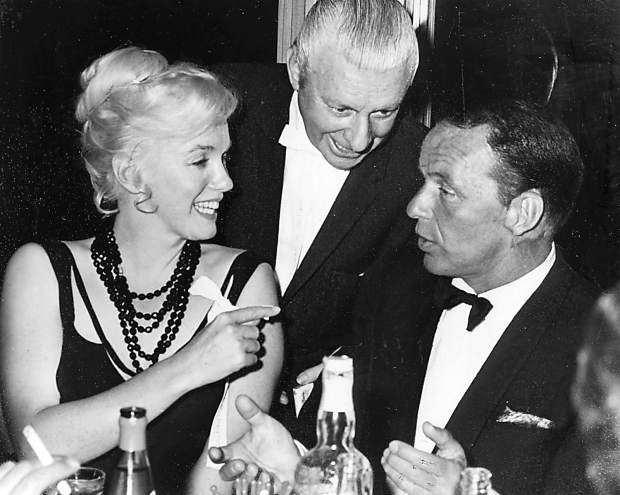 However, a series of delays over the years pushed back the grand reopening of Cal Neva to the point where it never happened. Then, in June 2016, Criswell Radovan filed for bankruptcy.

According to legal documents obtained by the North Lake Tahoe Bonanza, Criswell Radovan owed more than $27 million to creditors affiliated with the project, including $7 million to lead contractor The Penta Building Group of Las Vegas.